The following article by David Wilson appears in the Appeal-Democrat On November 20, 2019. Yuba City resident Tony Bevacqua was inducted into the Nevada Aerospace Hall of Fame (NAHF) last week for his service flying U-2 planes as part of his Air Force career.In 1957, Bevacqua, at the age of 24, became the youngest pilot […] 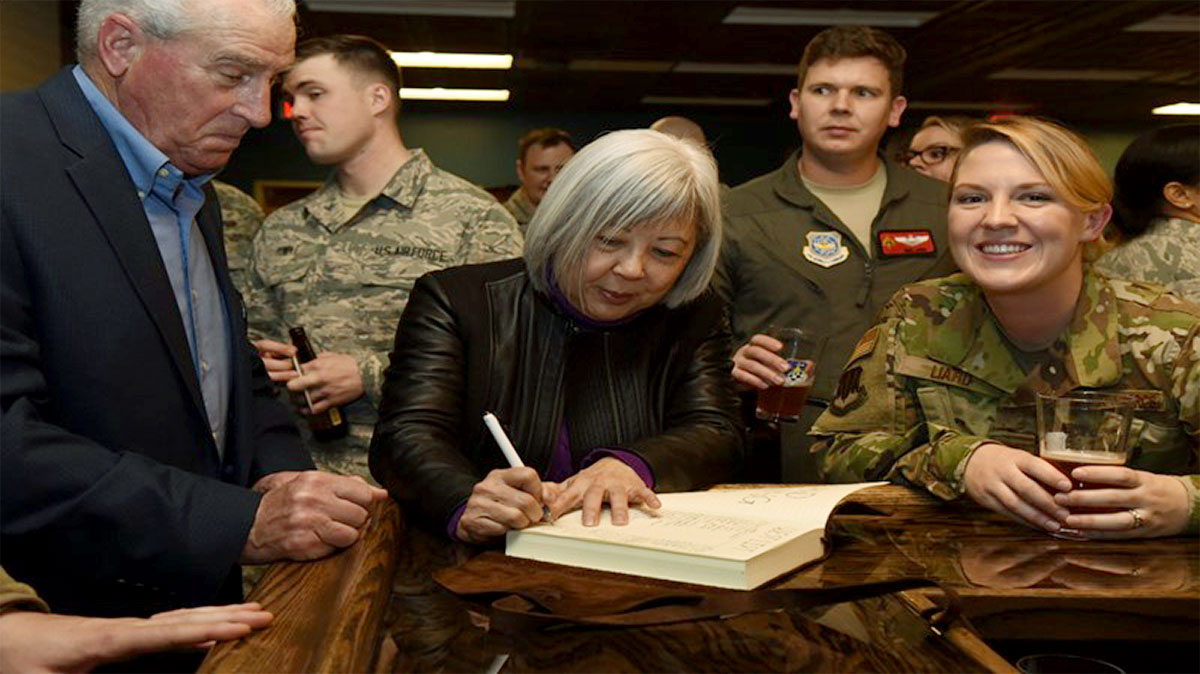 From the Appeal-Democrat, November 6, 2018 by Jake Abbott U.S. Secretary of the Air Force Heather Wilson said she got to cross an item off her bucket list while visiting Beale Air Force Base Monday: She rode in the chase car as a U-2 landed. Besides getting the chance to do something she’s always wanted […] 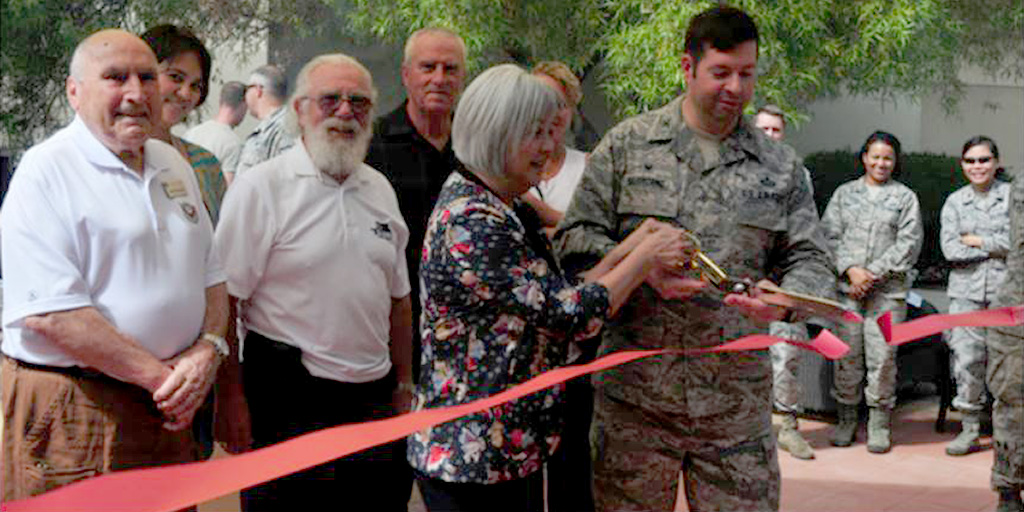 Ribbon Cutting Col. Scott Nahrgang, 548th Intelligence, Surveillance and Reconnaissance Group commander, and Janie Nall, Beale Military Liaison Council chair, cut a ribbon for the re-opening of the 548th ISRG building courtyard, September 12, 2018, at Beale Air Force Base, California. The courtyard is a place for Airmen to relax and get away from their […]